AJI-NO-MOTO® Umami seasoning is a world renowned brand for Monosodium Glutamate (MSG). AJI-NO-MOTO® makes food taste better with a little dash added before, during or after cooking which bring out the full flavour of any dishes.

AJI-NO-MOTO® is widely used not only by homemakers to enhance the taste of any dishes but also by hawkers and professional chefs in restaurants all over the world. It is also added into variety of processed foods, frozen foods, soups, snacks, instant noodles, etc.

Find out more on MSG

All You Should Know About AJI-NO-MOTO® 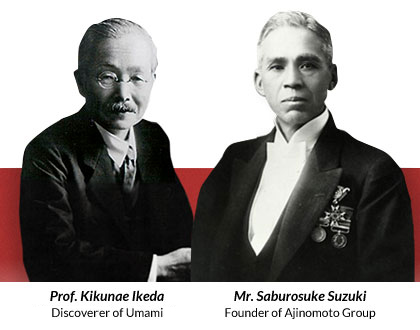 Prof. Kikunae Ikeda, a Japanese scientist who furthers his studies in Germany was amazed by the excellent physique and diet of the Germans. He belief diet is one of the factors and that stimulates his aim to improve the Japanese diet. With the aim, the Umami discovery begin in 1908 when Prof. Ikeda discovered a distinct taste which is different from sweet, sour, bitter and salty from a Kombu dashi broth. He named the taste as Umami and he worked together with Saburosuke Suzuki II who shared the same dream as Ikeda. On 1909, AJI-NO-MOTO® was officially launched by Saburosuke Suzuki II, as the world first Umami seasoning that carries the philosophy and aim of, “Eat Well, Live Well”.  (Full Story)

Tips On When To Add In AJI-NO-MOTO®

AJI-NO-MOTO® is odourless and heat resistant therefore, it is suitable to use in any kind dishes during any process of cooking: 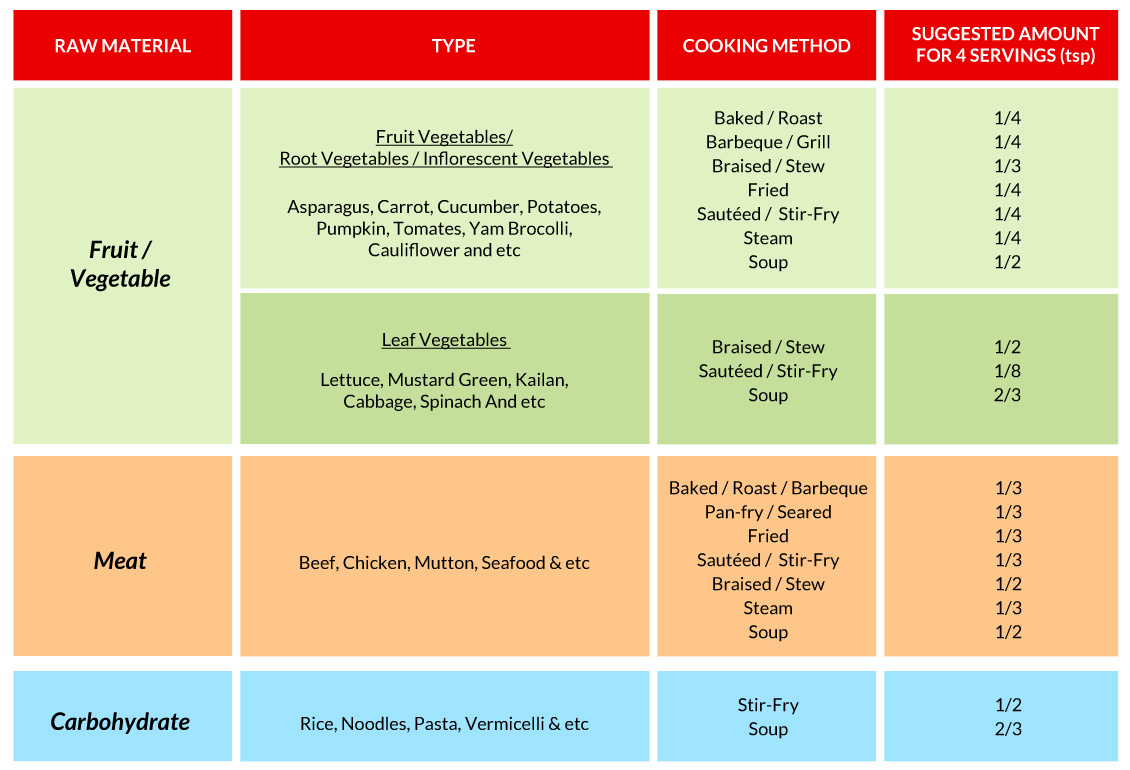 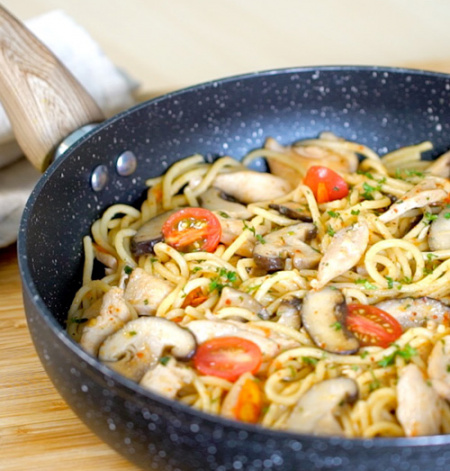 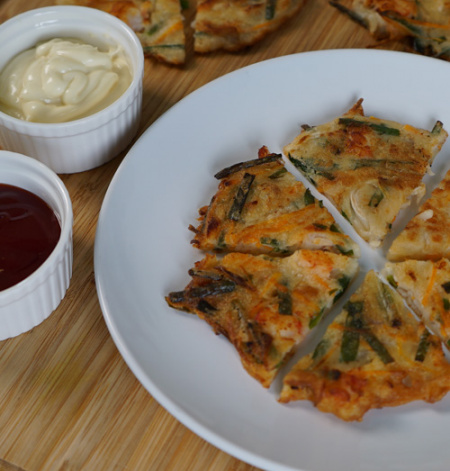 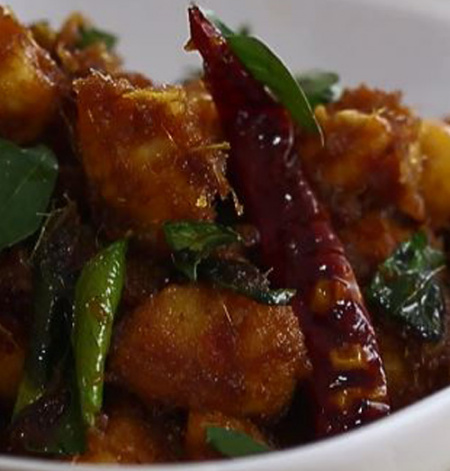 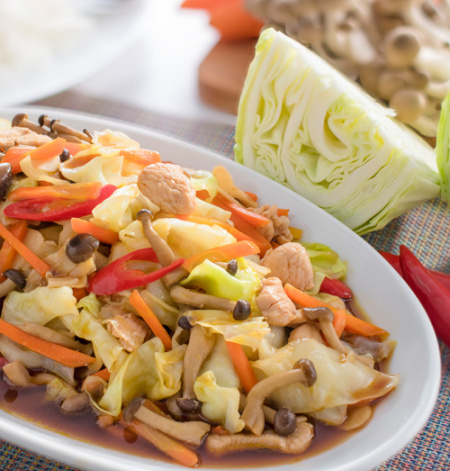 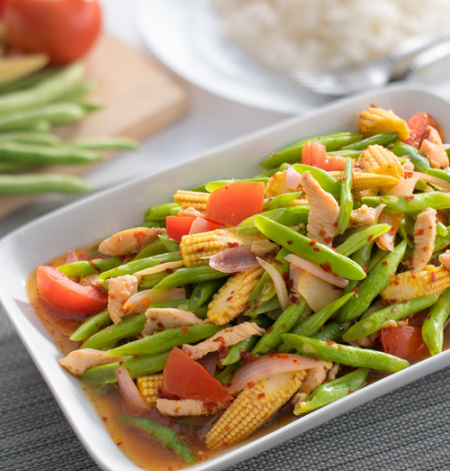